The progress achieved by the 30% Club Turkey, founded with the support of the Sabancı University Corporate Governance Forum, was shared with the press and companies. The outcomes of the Roundtable held with all-men Executive Boards in October were discussed, and five leading executive search companies signed a joint code of conduct.

The voluntary code of conduct encourages the leading executive search companies active in Turkey to support the decision-makers of their clients in understanding and embracing the added value brought by gender diversity in executive boards and executive management.

The Sabancı University Corporate Governance Forum held a meeting on Wednesday, November 8, 2017 at the Sabancı Center to discuss the progress and achievements in the 30% Club Turkey Project, implemented as part of the global 30% Club Project to increase the ratio of women on boards of directors and in executive management to 30%. 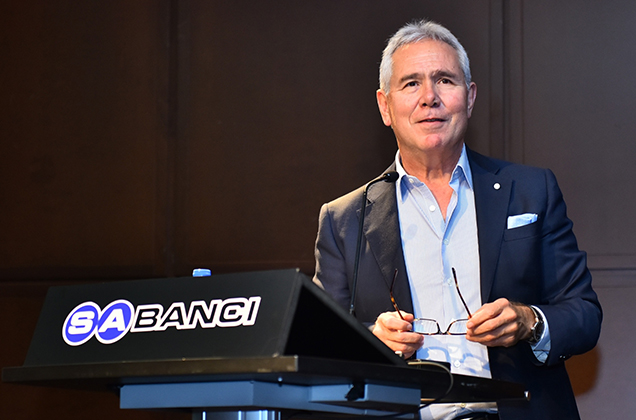 The meeting, titled "Power, Culture and Calcification in Boards", was opened by 30% Club Turkey President and Akkök Holding CEO Ahmet Cemal Dördüncü. Ahmet Dördüncü said, “It is unfortunate that women are unable to find enough representation in executive management. As the 30% Club, we are committed to ensuring that women have more say in top management. Our objective is to increase the ratio of women in the boards of 295 companies listed in the Star Market and Main Market of the Istanbul Stock Exchange (BIST) to 30% by 2025. It is no coincidence that countries where women take greater part in life are more developed. According to studies, companies that have more woman members on their boards are more successful. The quality of Board resolutions are improved when different perspectives are represented and opinions are voiced. We believe that the 30% Club will help more women come to places that they deserve, and enable them to excel in their positions." 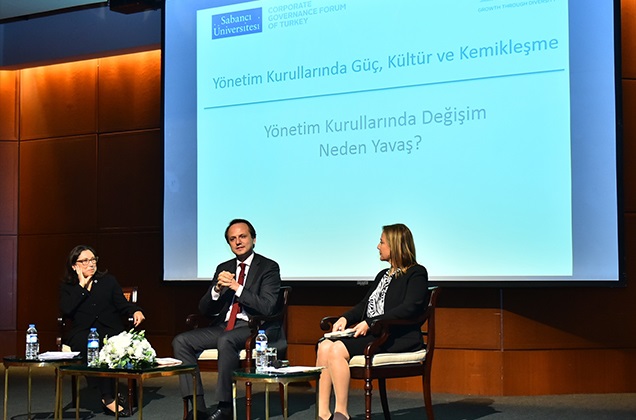 Ahmet Dördüncü’s introductory remarks were followed by a panel discussion moderated by Fatoş Karahasan, with Sabancı University Corporate Governance Forum Director and 30% Club Turkey Steering Committee Director Melsa Ararat and Capital Markets Board Vice President Bora Oruças speakers. Titled “Why Is Progress in Diversity Slow?", the panel examined the outcomes of the Roundtables held by Oğuz Babüroğlu for the 30% Club Project. The Roundtable had been held on October 16, 2017, and its focus was the obstacles to change in the number of woman Board members. Attending were directors of all-men Boards, executive search companies, and independent woman directors of Istanbul Stock Exchange-listed companies. 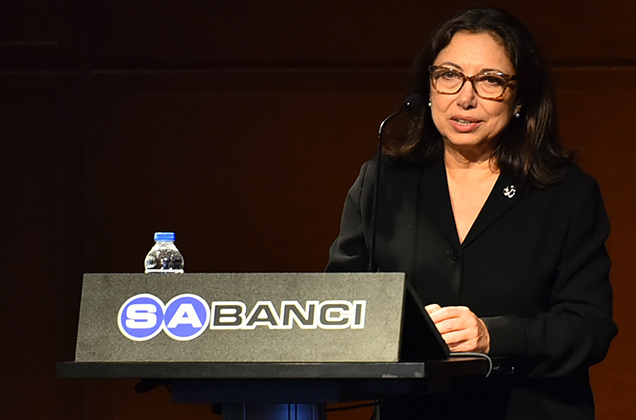 Summarizing the Roundtable, Sabancı University Corporate Governance Forum Director and 30% Club Turkey Steering Committee Director Melsa Ararat said: “It seems as if the first step will be to ensure that boards in Turkey are brought to the level of efficiency that is expected of them. If Boards are to be bodies that will carry the company into the future, international corporate investors as well as small and large shareholders will eventually realize that it is impossible to do so without including women."  Ararat continued: “This year, publicly-traded companies in the US had the most push from their shareholders in general assemblies towards diversity policies for the board of directors.” 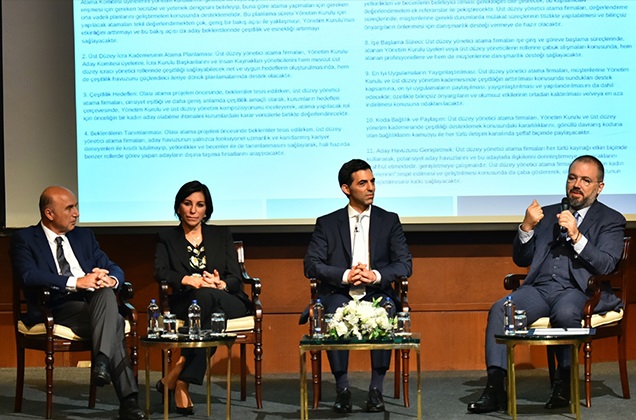 The meeting continued with the signature ceremony and launch of the "Action for Change: Joint Code of Conduct for Executive Search Companies" prepared by the top five executive search companies in Turkey, which started a joint initiative for the first time. The Joint Code was signed by the Turkish country directors of Heidrick&Struggles, Egon Zehnder, Korn Ferry, Russell Reynolds and Spencer Stuart. The signatories commit to assisting their clients in improving diversity in company boards and executive management.

Heidrick&Struggles Managing Partner Ayşegül Dicle Aydın said, “As Heidrick&Struggles Turkey, our mission is to discover new and potential woman leaders every day. As such, the ratio of woman executive directors we place every year has increased from 25% to 52% in five years." Ayşegül Dicle Aydın added that qualified women comprised 33.3% of Heidrick&Struggles’ "database of Turkey" containing 40,000 individuals.  Aydın argued that, under the circumstances, not being able to find woman candidates suitable for board or executive management roles could not be an excuse. Ayşegül Dicle Aydın said, “For example, 64% of upper management positions in the Turkish banking sector are occupied by women, which is even higher than that in the US.”

Egon Zehnder Turkey Managing Partner Murat Yeşildere said, “When designing this code, we thought about what we could accomplish in the field. We commit to doing our job properly with the Joint Code of Conduct. We also commit to doing our best for finding and supporting new candidates. This code is open for signatures by other human resources companies in Turkey."

Korn Ferry President Şerif Kaynar discussed two issues. Şerif Kaynar stated firm belief in diversity, saying that the presence of one woman in a board composed of 10 men improves the work of all men on the board. Second, Kaynar suggested that everyone should impose quotas on every aspect of their lives. 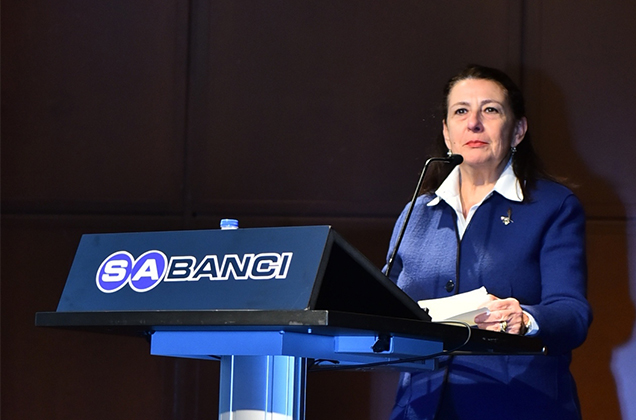 Spencer Stuart Turkey President Kaan Okurer said that the issue was so compelling that the five companies had come together for the first time. Saying that consultants played a critical role, Okurer shared a personal example: “We were searching for a CEO for a global finance company. We submitted the shortlist. A few days later, we received a phone call asking why the list had only women in it. We were never asked why the list was entirely composed of men."

The closing remarks of the event were delivered by Yapı Kredi Bank Board of Directors Member, Sabancı University Visiting Faculty Füsun Akkal Bozok.