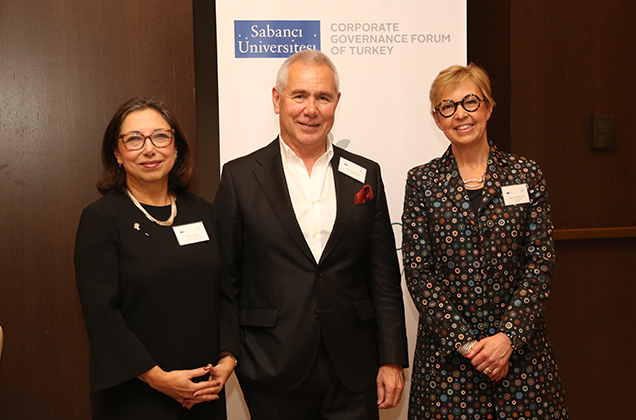 30% Club Members Cocktail was held in Raffles Hotel on the 29th of March 2018. 30% Club which aims to increase women's percentage in companies' boards is implemented by Sabancı University Corporate Governance Forum of Turkey.

Opening speech is made by Ahmet Dördüncü, President of 30% Club Turkey.

Toplantının açış konuşmasını Yüzde 30 Kulübü Türkiye Başkanı Ahmet Dördüncü yaptı. Ahmet Dördüncü stated that they are hopeful about the future of the club, which is still a child. He underlined that they achieved the targets in a shorter time than anticipated.

Dördüncü said that "It is not possible to say that the qualifications of women are behind them in a country such as Turkey which its population is 50% men 50% women." 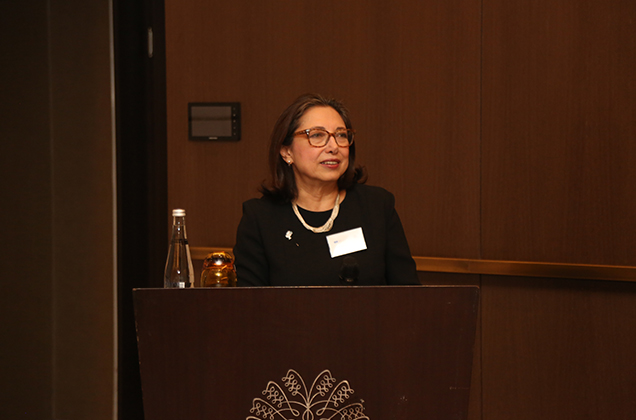 Melsa Ararat, Turkey Steering Committee President of 30 Percent , gave an account of developments since the launch of the campaign. She added that they will continue their activities by establishing sectoral committees in the future. Melsa Ararat touched on the goals of the club, she stated they aimed that until 2025 there should not be any BIST 100 company which has not woman director in their board.

Melsa Ararat stated that there are approximately 300 qualified female board members in the database of Independent Women Directors, and they aim to increase this number. In addition, 30% Club aims to increase the number of members. 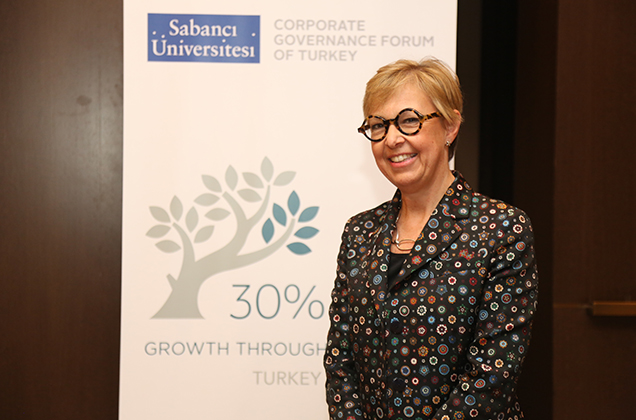 30 % Club President Brenda Trenowden, told the UK and world practices. Trenowden stressed the importance of women's presence at the CEO level as well as the presence of women on the boards of directors. Brenda Trenowden underlined that they are trying to influence the three main groups, these are the human resources managers of FTS 100 companies, government and policy makers and institutional investors. 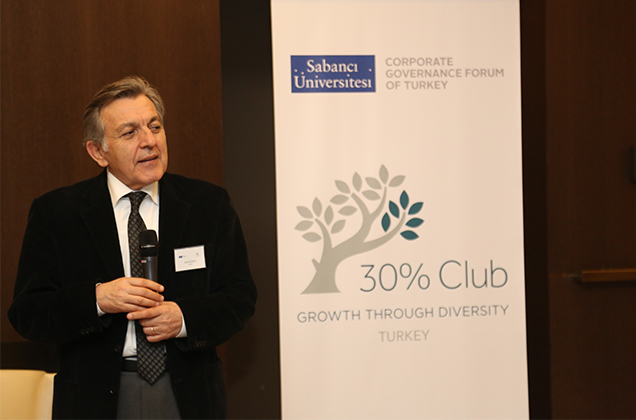